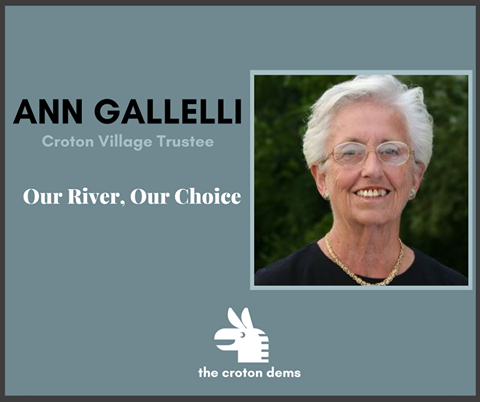 To the editor,
Last week I attended a meeting organized by Assemblywoman Sandy Galef regarding the proposal to designate additional anchorages in the Hudson River for barges moving between Albany and New York. Ms. Galef had invited two representatives from the Maritime industry and the barge owners and operators to attend the meeting. Representatives from other municipalities were there as well from Riverkeeper, Historic Hudson River Towns (HHRT), and the Sierra Club.
While the industry representatives provided some new information about how existing and proposed cables in the river are affecting them, overall what I came away with was disturbing. The representatives were adamant that their request was totally about physical barge safety irrespective of the product being transported, which they admitted is mainly crude oil. They were tone deaf on why people would be concerned about what is on the barges.
More significantly to me, was a clearer understanding from them that barge traffic is increasing on the Hudson River, that most of what is transported is oil, and that there are really no external controls on the barge industry limiting the number of boats that may be on the river at any time. As more oil is exported out of New York Harbor, increasing barge traffic on the River will be needed to support it. There appears to be no controlling agency that limits the amount of such traffic, only the influence of supply and demand.
Safety is the concern of all parties on or adjacent to the river, not just barge operators. It is one thing if a barge loaded with sugar has an accident, but quite another if it is loaded with oil. It is not possible to separate the shipping method from the product being shipped when considering the proposed new anchorages.
The Coast Guard has extended the comment period for 90 days. Please submit your comments on line to http://regulations.gov and enter USCG-2016-0132 on the home page.
Ann Gallelli